Afraid to be "colored" amber? 4 kinds of identification methods do not look regret!

Afraid to be "colored" amber? The end of China Jewelry Merchants Network to teach you four ways to identify, to ensure that you do not regret it!

During this time, a friend asked me if I knew "Myanmar Blue Blood" and "Myanmar Blood Blue Perth". I have never heard of the new variety of Burma, so I asked my friends to send photos. It is strange. According to friends, this kind of amber will be seen at the exhibition. There is also a wholesale market in Guangzhou. The price of a certain merchant in the Guangzhou wholesale market was very high. The prices at the recent exhibitions varied greatly.

"Myanmar Blue Blood" or "Myanmar Blood Blue" refers to the same variety. This amber is aqua blue, with a reddish-brown to blue-red color. 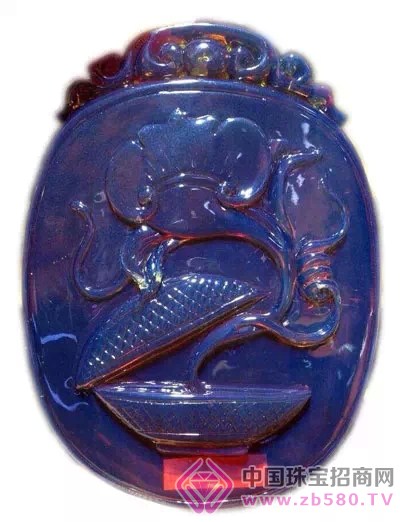 A closer look, this blue is different from the inherent color of Burmese amber, and it feels weird. Unlike the fluorescence of Burma, Burma's fluorescence is introverted by the aqua blue, light blue, dark blue or blue-green tone (feeling sinking inside), and this amber blue is floating On the surface.

The above three images are the light transmission and fluorescence contrast of Myanmar Jinpo, Brown Red Perth and Golden Brown.

1), the water is blue in the light, and the blue tone is visible under what kind of light;

3), the flowing lines are visible, or not obvious.

No one has ever seen such ore mines, but there are such finished products on the market. If this is the case, it can be concluded that it is false. This is the case with aristocratic beeswax. When the friends said more, they paid attention to it. When they visited the market and watched the exhibition, they left more eyes and really saw the "Burmese Blood Blue Perth."

This thing is not fake, it is true amber, the formation of such a weird "blue", is the use of "colored film" treatment, is sprayed a layer of water blue on the surface of the brown red and gold brown paint. The technique is very simple, that is, the "colored film" technology used on Haiper is applied to Burma, and the colored film is used to change the color of amber.

According to national standards, colored film is treated and not optimized. The certificate issued by a rigorous appraisal agency is to be reconciled to the specific treatment method. Such as: amber (colored film). 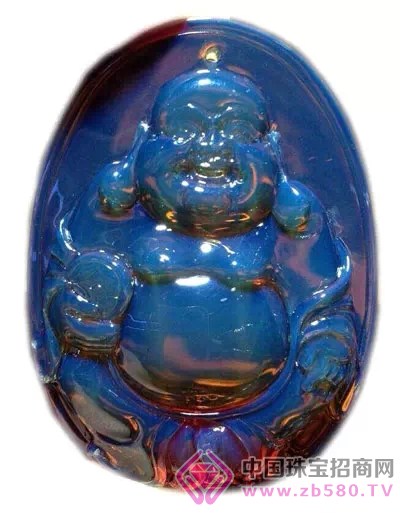 In the industry, Burmese Amber has been deeply loved by players because it can't be optimized. This statement means that the heat treatment optimization technique for Haiper is not suitable for Burmese amber. Manufacturers specializing in the processing of Burmese amber know that color is a very important part of Burmese amber value, so it will not use the color, structure optimization and treatment methods.

Since last year's Haiper's raw materials have risen sharply and the supply of raw materials has been tight, some of the original manufacturers that only processed Haipo have begun processing Burma, but some of them do not know about Myanmar amber. I don't know what is the most precious value of amber amber. Or, I thought I was clever, and applied various optimization methods when processing Haibo to the processing of Burma, so I created a freak like "Burmese Blood Lanpo". 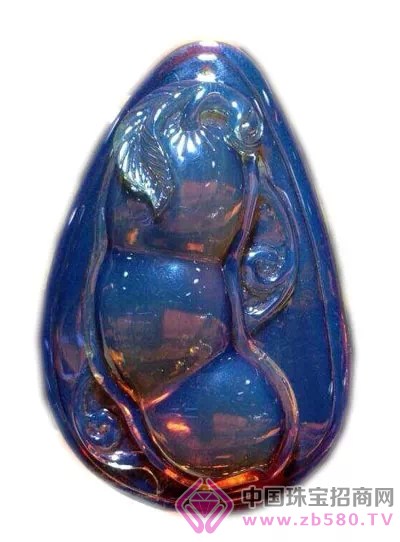 The last word: pure nature is the vitality and value of Burmese amber. The manufacturers and merchants who use all kinds of optimization and treatment for Burma, not only indicate that they are the laymen of Burma, but will eventually be rejected by the market. To learn more about jewelry, please pay attention to jewelry culture.